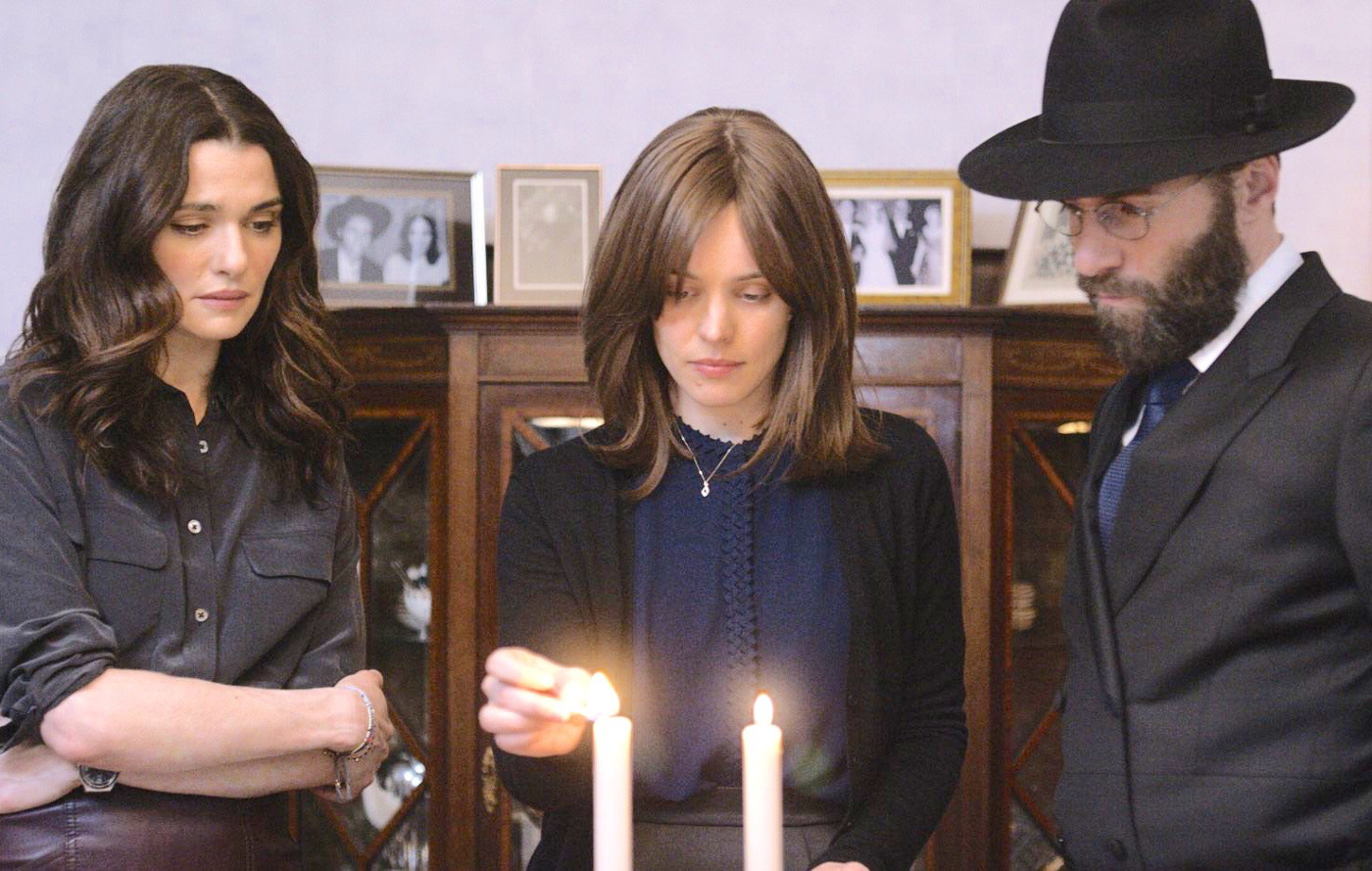 “Disobedience” is a beautiful film of 2017 (released in Italy the following year) signed by the Chilean director Sebastian Lelio and taken from the homonymous novel (eleven years earlier) by Naomi Alderman. Beautiful of a sincere beauty, quite rare these days, which has among its strengths its ability to tell potentially explosive situations – the rebellion and homosexuality in a conservative religious community – with grace and light touch, without indulging in preconceived condemnations and without indicating a situation as best as the other. It is not said that free behaviors really lead to freedom or happiness; it is not said that the observing communities are then so oppressive, it seems to mean the director.

And it does so well, thanks not only to the deep and disembodied interpretation of a Rachel Weisz in a state of grace, well supported by those around her, but also thanks to a narrative cut simple and not at all intellectual, that without discounting anyone, he knows how to be calm and incisive at the same time.

Returned after years of distance in the Orthodox Jewish community of London for the funeral of her father, rabbi and spiritual guide of the group, Ronit is greeted with ill-concealed coldness by the people she grew up with and who have never forgiven the choice of independent life pursuit of a career (as a photographer) far from the fundamental values ​​and discipline for the community.

Among the people with whom the girl comes in contact are old friends Dovid – who seems destined to become the successor of the newly deceased rabbi – and the tormented and enigmatic Esti, today wife of Dovid. The friendship between the two women takes an unexpected turn, also because in the past … 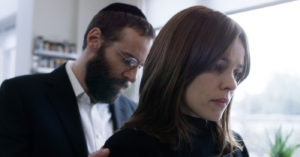 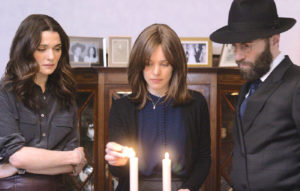